Helper is a Voice Image and Text Translator for Android.  It’s free with no disturbing ads.  It is intended for people who are:

Personally, I use it in any language when I want to see the spelling of a word. Simply, I can write a word and the device suggests me the word that I’m looking for.  Another function is when you want to speak with a deaf person, you can speak and the writes down what you’ve said, so that the deaf person can read.

I’ve made a new free Android app which translates from any language into 36 other languages called Helper Translator. There are three ways to do it.

You can also hear the translation in 33 languages (including Greek) if you enable it, in the settings menu or by pressing the speaker button in main screen.  To run the application in some of its capabilities, you will need to be connected to the Internet.

At the bottom of the main screen there is a banner with ads that may appear annoying, but it is the only income for the work that I’ve done.

Press the main icon on the top left of the screen (or shake phone), when the Google interface comes on, you can speak in any language.  When you stop talking, Google’s interface will go away and display to the upper text box what you’ve said and at the bottom text box the translation in the selected language.

For better understanding you have to set up your Google’s account (used languages) on mobile device and you would be in a quite environment.

Write anything on the upper text box, select your preferable language and press “Go” button.  At the bottom text box you can see the translation.

Long click the main icon on the top left of the screen, goes in another screen where you have to follow 4 steps.

1. Take a picture or select a photo or an image from your device.

1.1 To take a picture from your device’s camera, press the “Camera” button

1.2 To select an image or a photo from your device’s memory, press “Local Image” button

2. Choose the language the image is written

3. Press “Check OCR Server” button to be sure that the OCR Server is up & running

4. If everything is ok then an extra button “Try OCR” is displayed, press it and wait

When finished the app goes to main screen and at the top text box is displayed the text OCR understands.  Make some correction if needed and press “Go” button to translate in selected language.

Any text in top or bottom text boxes, with long click in them in order to select a word or the whole text, a menu is displayed to share it.

Another feature of the app is to execute commadns.  To execute a command you have to say (as first word) the name of the application. By default the name is “Nick”.  If you want to change it, you can from settings. Anything you say after that, the app will search to see if it’s a command.  And if it is it will be executed, otherwise will answer “Sorry”.

Get 5 days forecast for a city or area. When a city or area is selected from above (or automatically by device’s GPS), a button becomes visible with the current weather and by pressing it, you can see the forecast for 5 days every 3 hours.

When a city is selected by the previous step, you can ask the app to find hotels at this city.  This is done by giving the command “Nick hotels” by typing or speech.  Then the app will open Booking.com at your default browser and the results will be displayed.

Get a random Chuck Norris joke. By giving the command “Nick joke” (by text or speech), the app displays a random joke about Chuck Norris. The original joke comes in English language and it is suggested not to translate it because you may loose the point.

Speak (or type) “Nick search for”, then Google’s SpeechToText comes out for second time.  Now say what are you looking for e.g. “photos with cats”.  The app will open your default browser, with the search engine you already have typed in settings, with the results of “photos with cats”.  Exit the browser or press back to return to app.

If you want to spend some time to teach the app to answer what you want, you can go through the “Pre-Defined commands” button in settings menu.  Over there you can see some commands and you also can add yours.  Remember,

Let’s assume that the app is called “Nick”.  At the Pre-Defined commands you got the following:

The app currently knows some functions. These functions are distinguished by the simple answers because surrounded by square brackets. They are intended to respond to variable as in the question “what time is it”, the time is always different depending on when you’d ask.  Known functions currently are:

Those functions can be used as:

That way you can have answers on the following questions:

You can download it from Play_Store or use the following QR Code:

In this page you may be redirected from within the application by clicking “Help” from the application settings.  If you are using Greek language then the Greek page will open.

2018-10-18 A new version is available to download with the following changes:

* The temperature and forecast comes from openweatermap.org, the translations comes from Yandex Translate. The text to speech and speech to text comes from Google, the OCR function comes from OCR Space

I got plans to make a two person button where each person would select the preferable language, so they would communicate each other.

Currently there is a bug only when you install the app for first time.  For some reason (not known yet), the app doesn’t display the right menu at top right.  When you press back button to exit the app and open again for 3 times, then the menu is displayed correctly.  This happens only in new devices and I can’t regenerate that problem in order to fix it 🙁

You can also see other useful applications here. 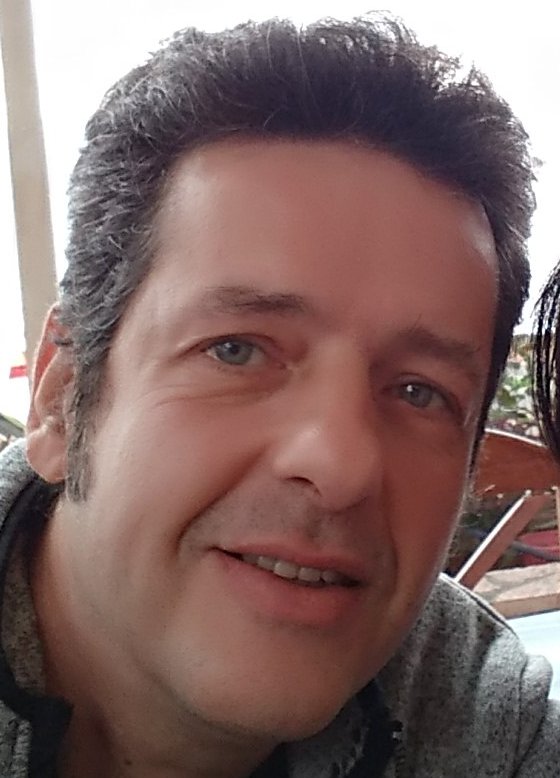 Nick lives at Chalkida and his hobby is to travel. He has studied at London Software Engineer and with his friends visit new places and uncoverthe hidden secrets.

We use cookies to offer you the best possible experience on our site. If you continue to use the page, we will assume that you are satisfied with it.OKΝοPrivacy policy
Revoke cookies